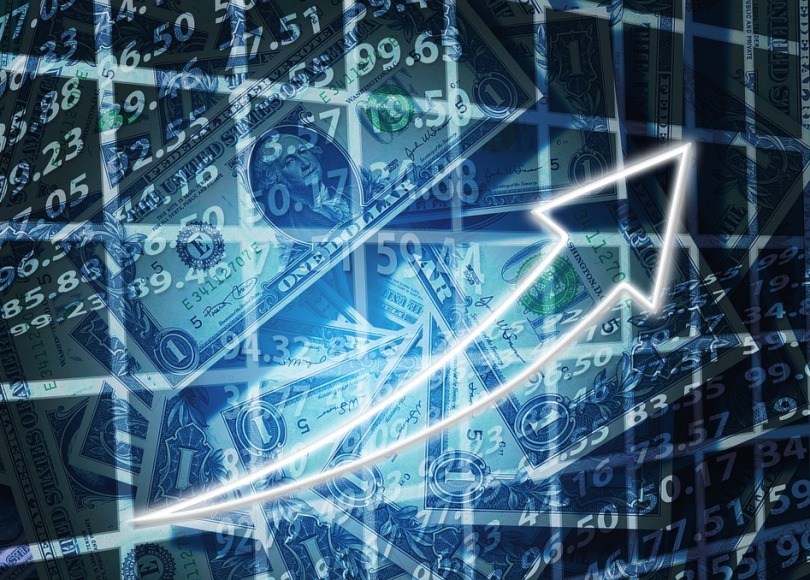 De-risking was one of the myriad of developmental issues raised by small states of the Caribbean Community (CARICOM) at the 71st Regular General Assembly of the United Nations in New York over the past few days. The theme of the general debate of the 71st session was “The Sustainable Development Goals: a universal push to transform our world.”

De-risking practices by banks involve the avoidance of risk by discontinuing business with whole classes of customers without taking into account their levels of risk. This is in direct contradiction to the risk-based approach advocated by the Financial Action Task Force (FATF). The major manifestation of bank de-risking has been the restriction or termination by large banks (particularly in the US) of correspondent banking relationships with banks and discontinuing relationships with money transfer operators (MTOs).

While countries across the world have been affected by de-risking in varying degrees, a World Bank study published in 2015 found that the Caribbean region appeared to be the most affected by a decline in correspondent banking relationships. This situation is even more vexing considering CARICOM countries’ adherence to international regulations and best practices, including the recommendations of the Financial Action Task Force.

Arguing that correspondent banking services are a public good, CARICOM countries launched a high-level diplomatic offensive over the past months to raise awareness and mobilise action on this serious issue. The restriction and loss of correspondent banking relationships not only threaten the region’s financial stability but also threaten to de-link Caribbean countries from the global financial and trading system, undermining their sustainable development prospects. There has, however, been limited international progress on this front despite strong advocacy and a myriad of studies on the issue by regional and international development agencies.

Singing from the same hymn sheet, CARICOM representatives consistently raised the issue in their national speeches before the UN General Assembly.  In perhaps one of the most comprehensive and impassioned statements, Minister for Foreign Affairs of the Bahamas, H.E. Frederick Mitchell,  made de-risking the starting point in his speech, emphasizing not only the difficulty being faced in opening accounts, but also the impact on tourism, remittance and financial flows. Calling it a “moral imperative,” he reiterated Caribbean countries’ adherence to anti-money laundering rules, while condemning the over-regulation which has had led to the de-risking phenomenon. He also termed the attacks on the Bahamas and the CARICOM region as “inaccurate and unfair”.

Prime Minister of St. Kitts & Nevis, the Hon. Timothy Harris noted that “[a]lready, in the Caribbean, as of the first half of this year, some 16 banks, across five countries have lost all or some of their correspondent banking relationships putting the financial lifeline of these countries at great risk”. Highlighting Caribbean countries’ dependence on tourism and remittance flows, he further explained that “such [de-risking] actions threaten to derail progress, undermine trade, direct foreign investment and repatriation of business profits.”

Laying the blame for de-risking on “heavy-handed” FATF regulations, Prime Minister of St. Vincent & Grenadines reiterated the potential of de-risking to disconnect Caribbean countries from global finance and “a shifting of potentially risky transactions to institutions that lack the regulatory wherewithal to handle them”. He further explained that “these [FATF] regulations must be revised urgently before legitimate transactions in the Caribbean–from credit card payments to remittances to foreign direct investment–grind to a halt.”