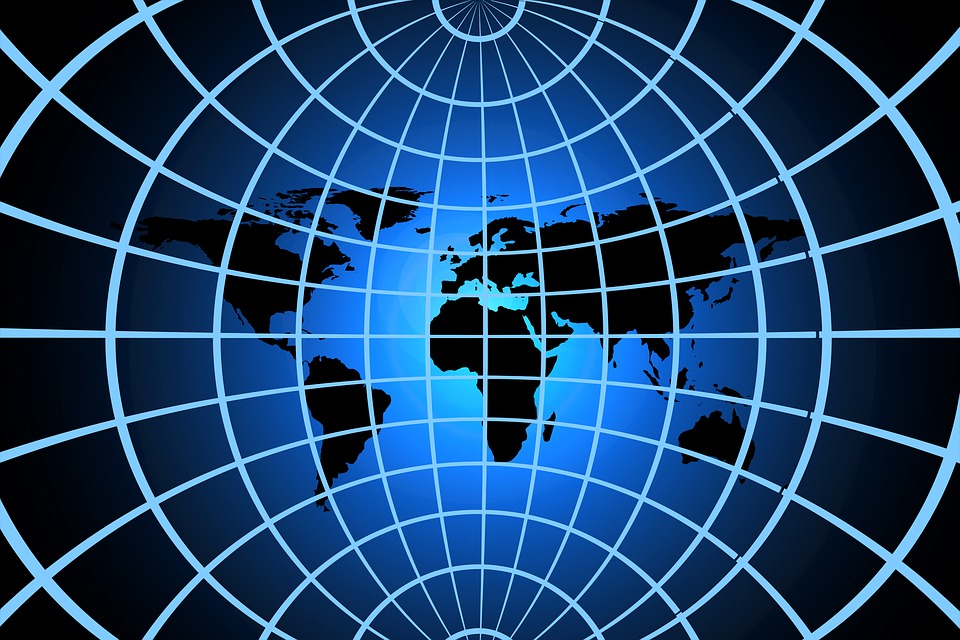 What lies ahead for the incoming CARICOM Secretary-General?

What does the CARICOM Secretary-General do?

Lewis’ Industrialisation by Invitation Model and the COVID-19 Conundrum

COVID-19: Side Effects on the World (Guest Contribution)

The need for a CARICOM Trade and Development Strategy

What’s Happened in Trade since December 2020?

Biden/Harris Victory: What might it mean for US-Caribbean Relations?

Deeper Caribbean trade and tourism: An aspirin for the COVID-19 ‘heart attack’?

The US 2020 Presidential Elections: What’s at stake for the Caribbean?

COVID-19: Why Caribbean Countries should re-examine their investment treaties

What COVID-19 trade measures have WTO members notified so far?

COVID-19: How have Caribbean governments responded so far?

Freedom of Movement of Skilled Nationals a ‘fundamental objective’ of CARICOM, CCJ opines

COVID-19 and MSMEs: Impacts and Options

A WTO Investment Facilitation Agreement: Any added value for the Caribbean?

A new UK Parliament and a new deal: What are the implications for Brexit?

Africa-Caribbean relations to deepen with a joint CARICOM diplomatic mission

Why the WTO Appellate Body Crisis Matters to the Caribbean

CSME working though ‘uneven and imperfect’

World Bank Doing Business Report 2020: How did the Caribbean do?

US imports from Caribbean Basin Initiative beneficiaries grew in 2018

CARICOM and the African Union to deepen ties: Why this is a good idea!

US gets tough on developing country status at WTO

Theresa May’s Resignation: What are the implications? (Guest contribution)

UK-CARIFORUM Economic Partnership Agreement: What does it all mean?

Trade Takeaways from Trump’s Second State of the Union Address

‘No Deal’ Brexit Scenario Increasingly Likely: What does this mean for CARIFORUM-UK Trade?

COP 24: Paris Agreement Rule Book Agreed But Is It Enough?

Domestic Squabbles and International Blunders: Will There Be a No-Deal Brexit Scenario? (Guest Contribution)

ECJ Brexit Ruling: What are the implications? (Guest Contribution)

Eight Key Outcomes from the St. Anns Declaration on CSME

Have Caribbean Citizenship by Investment Programmes Run Their Course?

Could Promoting Bilingualism Give Caribbean Countries a Trade and Investment Advantage?

If you take away multilateralism, who will hear us?

US-China Trade Tensions: What may these mean for the Caribbean?

The Golding Report Adopted by Jamaica Government: What Next?

Global Governance: Why isn’t it working and what can be done? (Guest Contribution)

Plastic Waste Emergency in Caribbean Sea: What is the Region Doing About It?

How can Caribbean CIPs survive increased global and regional competition and scrutiny?

French Election 2017: What’s at stake for the world and the Caribbean?

The Trump Presidency – Implications and Opportunities for Caribbean IFCs

Will US Financial Deregulation help mitigate the de-risking phenomenon?

Post-Brexit UK-Caribbean Trading Relations: What are the options?

WTO Trade Facilitation Agreement: Why is it important for Caribbean Small States?

A Week of Trumpism in ‘Action’

President Trump signs executive order pulling US out of TPP

President Trump signs executive order pulling US out of TPP

Why PM May’s “Hard Brexit” Choice is no surprise

In defence of Caribbean Citizenship by Investment Programmes

Fathering a Nation: Barbados and the Legacy of Errol Walton Barrow

Happy Independence! Tribute to Barbados at 50

TPP: Trump to withdraw from the Agreement on Day One

De-Risking remains “a key priority”, according to US Treasury

What may a Trump presidency mean for future US-Caribbean Relations

Paris Climate Change Agreement Enters into Force: What Next?

Brexit High Court Ruling: What does it mean?

Caribbean Response to the Withdrawal of Correspondent Banking

US Eases Restrictions on some Cuban Imports for Personal Use

Pound Sterling drops to 3 year lows: What implications for Caribbean?

Is the UN ‘Essential’ for Small States? Singapore Minister makes the case

Antigua, are you ready to gamble? (Guest Article)

Anti-trade populism and its implications for developing countries

Turning the BREXIT lemon into lemonade for Caribbean countries

De-risking and its foreign trade impact in the Caribbean

BREXIT wins: What possible implications for the Caribbean?

What the Debate on the Panama Papers forgets

Are Citizenship by Investment programmes sustainable?

Race for the White House and US-Caribbean Relations

Over 170 countries sign the Paris Agreement: What next for SIDS?

Is Brexit a risk for the Caribbean?

Global Trade and Socio-Economic Tides Pushing Caribbean Countries to the Back of the Shoal: Integrate or be Left Behind

US President Lands in Cuba

Written History: The Classic Tale of the CCJ and Caribbean Jurisprudence (Guest Article)

Caribbean Region Most Affected by Loss in Correspondent Banking Relationships, according to World Bank Study

The rights of Citizenship by Investment beneficiaries as Community Nationals: What Implications for CARICOM Member States?

2015 Year in Review for the Caribbean: Triumph, Tragedy and Hope

Upcoming WTO Ministerial in Nairobi: Does the COP21 offer any lessons for progress?

COP21 Paris Agreement: A Partial but Important Victory for SIDS and the World but Just the Beginning

A sustainable future for SIDS necessitates an ambitious outcome at COP21

Has the Caribbean Basin Initiative Outlived its Usefulness to CARICOM Countries?

TPP Investment Chapter: Turning back or Advancing the Clock on Promoting Investment for Development

Trans-Pacific Partnership Agreement in Review Part I: The Investment Chapter

Access to Justice as a Linchpin of the SDGs: The Sustainable Development Implications of Barbados’ Judicial Backlog

Securing better statistical data for better Caribbean lives: Reflecting on the data problem in the Caribbean

Economic Citizenship Programmes in the Eastern Caribbean: A Brief Look

Trans-Pacific Partnership in a nutshell

Water (In)security: One of the biggest threats to Caribbean SIDS’ national security

What does the Bali Package mean for Small Vulnerable Economies like CARICOM?

A step towards progress between Haiti and the Dominican Republic?

2012 London Olympics: Rally around the Caribbean!

Is the World Bank finally committed to an open and merit-based selection process? Only time will tell

Is ALBA a threat to CARICOM integration?

A Tribute to Whitney Houston from a young Caribbean woman

Embracing ‘Mother India’: Some thoughts on the prospects for enhanced India and Trinidad & Tobago trade

Is the Caribbean Basin Initiative still relevant to CARICOM countries?

Jamaicans go to the polls tomorrow

Courting the Latin Jaguar: Brazil as the world’s sixth largest economy and what this means for CARICOM

Myrie case going to the Caribbean Court of Justice: Some thoughts

One thought on “Commentaries”