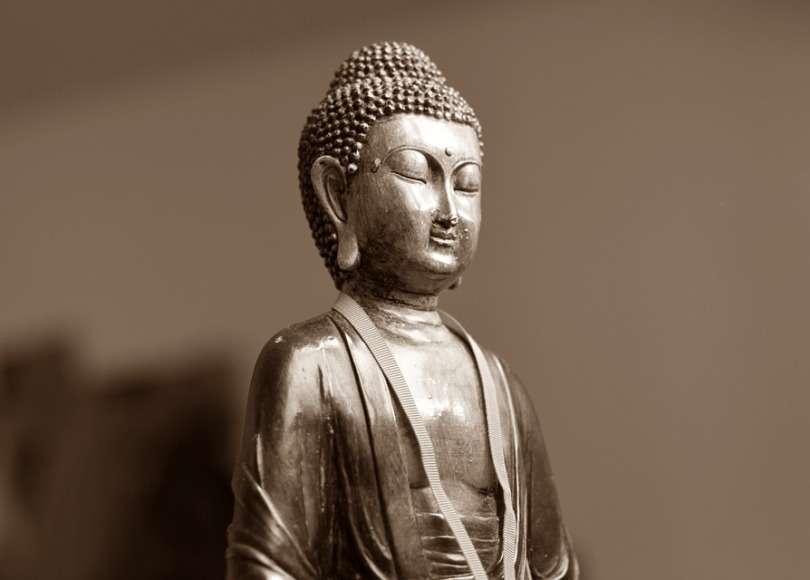 This week the Barbados Chamber of Commerce & Industry (BCCI) signed a Memorandum of Understanding with the  Foreign Economic Relations Board of Turkey. Further north, Jamaica recently announced that it is appointing investment ambassadors to the Middle East and India and Europe to explore business opportunities for Jamaicans. A few weeks ago Antigua & Barbuda’s government announced plans to establish an embassy in Iraq. Caribbean countries are increasingly courting Asian and Middle Eastern countries, with the aim of unlocking business opportunities for Caribbean exporters and business persons in eastern markets.

Why is the Caribbean looking East?

Caribbean countries’ eastern turn has its genesis in three main factors: firstly, the need to diversify their trade partners in an effort to lessen their vulnerability to economic slowdowns in their traditional export partners (the United States, Canada and the European Union). Secondly, there is the desire to promote South-South economic and political cooperation as a conduit for development. Thirdly, there is the recognition of the growing shift in the global balance of power away from Western capitals towards the East. Asian economies are expected to account for two-thirds of the world’s population and half of global GDP by 2025, according to the United Nations.

China has already solidified its position as a major investment and development partner in the region. Lamentably, Caribbean countries’ overtures towards the East have drawn criticism from some elements in Caribbean societies, with some expressing wariness about the timing given the political instability in the Middle East, the seemingly limited cultural affinity between Caribbean countries and the predominantly Muslim countries of the East, and the diplomatic fall-out some believe would occur if Caribbean countries engage too much with traditional western foes like Iran. However, many of these criticisms are both misguided and myopic.

Firstly, Western countries themselves have recognised this shifting balance of power and have sought to expand their presence in eastern markets, with the Trans-Pacific Partnership Agreement being just one example. Secondly, Caribbean countries have had diplomatic relations with most Asian and Middle Eastern countries for years. What is new is there is now more meaningful efforts at deepening relations through the establishment of embassies and consulates, negotiating visa waiver agreements, open skies agreements and protocols for cooperation.

Thirdly, contrary to popular belief, there are some cultural and historical links between the Caribbean and the East.  As a result of the indentured labour system during the colonial era and successive waves of immigration, East Indians comprise a plurality of the populations in Guyana, Suriname and Trinidad & Tobago and there are also sizable Chinese, Syrian and Lebanese diasporic communities in those countries, as well as a 70,000 person strong Javanese diaspora in Suriname. Jamaica, Barbados and Antigua & Barbuda have much smaller East Indian populations.

Many of these diasporic communities, whether immigrant or native-born, still hold on to cultural relics of their ancestral homeland, including music, religion, cultural norms and in some cases, language. After all, one of highlights of visiting Trinidad & Tobago is eating local Indian-based delicacies like roti and doubles. Additionally, walk into an East Indian owned store in the region and you are sure to find products which were  imported in bulk from the Indian sub-continent.

Caribbean students are increasingly benefiting from scholarships offered by the governments of China, Taiwan, Japan, Korea and Malaysia to study in those countries.

While the limited data available shows that trade between Caribbean and Asian/Middle Eastern countries is minimal, the bilateral trade and investment relationship between Trinidad & Tobago and India is a good example of the potential which exists.

Data published by the Indian High Commission to Port of Spain (Trinidad & Tobago) shows that in 2014 India exported US $165.48m in goods to the twin island republic, and imported 68.42m. Examples of Indian FDI in Trinidad & Tobago include Bank of Baroda, the New India Assurance Co and Mittal Steel. Cultural industries trade also has huge potential. Trinidad & Tobago was one of the filming locations for the Bollywood film, Dulha Mil Gaya starring Shah Rukh Khan.

Barbados has signed double taxation agreements with the United Arab Emirates (2014) and, the Kingdom of Bahrain (2012), which are currently not yet in force but could be used as vehicles for Middle Eastern investment in Latin America and the Caribbean

Earlier this month, Guyana became the 57th member of the Islamic Development Bank (IsDB), joining Suriname to be the only two countries in the western hemisphere to be members of this multilateral development finance institution. Membership of the IsDB  will provide Guyana another means of access to concessional financing, including grants and interest-free loans. Guyana and Suriname also have full membership of the Organisation of Islamic Cooperation (OIC), a prerequisite to joining the IsDB. At the recently held 13th OIC Heads of Government Summit in Istanbul, Turkey, Suriname reiterated its intention to become  the hub of Islamic banking and finance in the Americas.

The rising middle class in Asian and Middle Eastern countries represent a large untapped tourist market for both mainstream and faith-based tourism.  Halal tourism, which provides tourism and services meeting the requirements of Muslim religious rules and practices, is a growing niche in global tourism, not dissimilar to Kosher tourism which caters to persons of the Jewish faith. Several countries, including the predominantly Christian Philippines, have been repositioning themselves to benefit from the global rise in Halal tourism. It may be something which countries like Guyana, Suriname and Trinidad & Tobago, could explore given their greater familiarity with Halal customs.

Exporting goods and services and promoting travel trade in a new market has its complications, from the need to conduct adequate market research so as to understand and meet consumer preferences, to familiarisation of regional exporters with cultural and business norms,regulatory standards and border requirements in the target market, as well as linguistic barriers. It might be easier at first to foster links with countries like India, Malaysia and Singapore where English is widely spoken and where there are some  cultural affinities.

Distance is also a major logistical factor in terms of both ocean freight and air travel. Open skies agreements would help promote greater travel and trade by freeing the air services framework from government interference. However, travel between the Caribbean and Eastern countries is currently time-consuming as it requires changing planes, and transiting through metropolitan hubs like London, Amsterdam or Miami. Nationals of some Asian and Middle Eastern countries require visas to transit through these hubs.  There is some hope, however. Air China commenced service from Beijing to Cuba via Montreal in Canada in December 2015. Although one still has to transit, there is only a three-hour stop over. As technological advancements improve the capacity and speed of long haul airliners, it is not unlikely that there could one day be direct non-stop flights between the Caribbean and Asian and Middle Eastern countries once there is sufficient demand, whether latent or effective.

If one includes China and India, eastern markets include a population of over 3 billion people which is ripe for tapping. As the middle class in Asia and Middle Eastern countries continues to rise, there will be greater demand for travel, and also greater scope for trade and investment between these regions. I believe there are also opportunities for greater engagement, exchange and learning between the Caribbean and eastern countries, particularly in areas like culture, education, technology and sports. Critically, there will be the need to foster linkages between private sector associations and educational institutions in both regions. The countries of the Caribbean Community (CARICOM) would also need to consider the feasibility of negotiating formal agreements for facilitating trade and investment with individual eastern countries or trade blocs like the Association for South East Asian Nations (ASEAN).

There is also the need for language training and cultural awareness between the peoples of the Caribbean and eastern countries. A good start is the Confucius Institutes at the University of the West Indies’ Mona, St. Augustine and Cave Hill Campuses which would assist in this process in so far as Chinese-Caribbean relations are concerned.